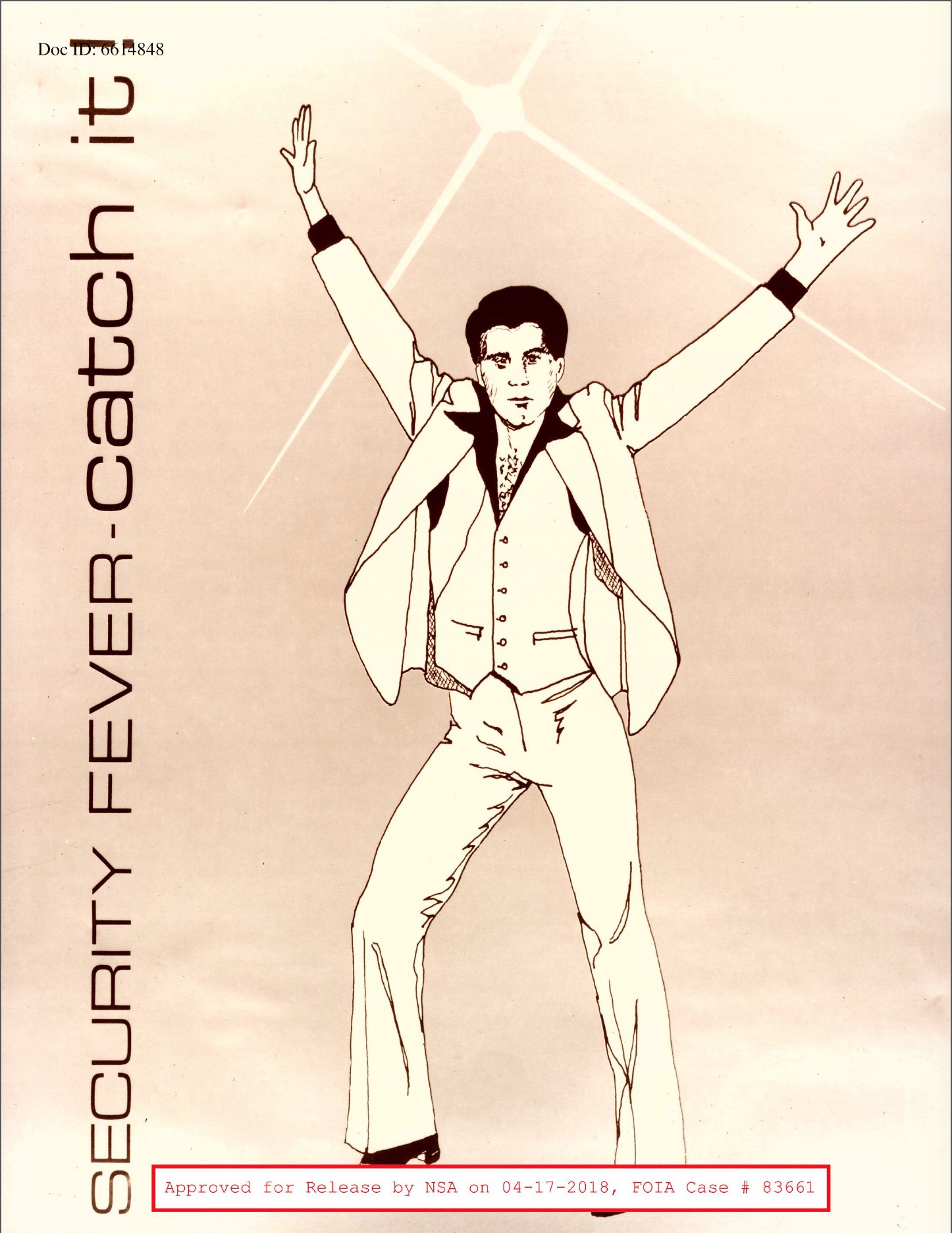 The Verge reports that NASA’s Jet Propulsion Laboratory commissioned Seattle design firm Invisible Creature for a 2016 “Visions Of The Future” calendar that will be given to NASA staff, scientists, engineers, and government officials. JPL will also release digital copies of each month’s artwork for free. (Watch for them! Get the whole set!) 🙂

For me, one of the quiet perks of working with govinfo has always been posters and graphics. These new ones look great!

Document of the Day: The National Archives and Records Administration (NARA) has some propaganda posters from the the U.S. Information Agency online.

Thanks to Engadget which says of the Spacemobile poster:

Back when the US was in a race against Russia to send the first humans out there, NASA actively toured schools to spread word about what it does. That traveling unit of NASA employees is called the Spacemobile, and the image above is one of its posters. Yup, this really was from the golden age of space travel and not part of the agency’s vintage poster project. It was dated February 26th, 1965 to be exact, and it was used during the Spacemobile’s tour of New Zealand, as co-sponsored by the country’s Department of Education.

Most long-time govdocs librarians are fond of government produced posters. They are unique and useful in many ways. (If you’re unfamiliar with government posters, have a look at the Work Projects Administration (WPA) Poster Collection at the Library of Congress.)

Now NASA has created posters it calls an Exoplanet Travel Series based on the new exoplanets that scientists are discovering using the Kepler telescope. An article in Engadget describes the “trio of beautiful posters by the Exoplanet Travel Bureau.”

All three echo the WPA’s iconic travel prints from the mid-1930s, with classic typefaces and swathes of flat, contrasting color. Given we don’t know exactly what each planet looks like, the designers have taken some creative liberties here — but they should still be more than enough to spark your own imagination and curiosity in the stars.