The National Aeronautics and Space Administration (NASA), created when President Eisenhower signed the National Aeronautics and Space Act (Public Law 85-568 or 72 Stat 426-2), began on this date in 1958. Check out some of the resources that NASA has put together to celebrate their 60 years. And if you really want to get into the nitty gritty details about NASA, read this new book “The Penguin Book of Outer Space Exploration” edited by space historian John Logsdon.

NASA formally opened its doors on October 1, 1958, and it turns 60 years old today. The nation’s space agency has marked the diamond anniversary in various way and anticipates a bright future.

However, given heated talk of a Space Force, military “domination” of space, and the rise of commercial companies, it is reasonable to pause at this moment to ponder NASA’s durability. A review of the space agency’s early history validates concerns about NASA’s relative fragility. In the late 1950s, the US Air Force resisted the removal of human spaceflight activities to a new civil space agency, and it has quietly been pushing back ever since. Even 60 years later, this war may not yet be lost by the military.

This tension, and more, is revealed in a new book titled The Penguin Book of Outer Space Exploration, edited by space historian John Logsdon. The book presents some of the seminal documents from the creation and evolution of NASA over the last six decades. It reflects what Logsdon describes as “30 years of immersion in primary documents and reflects my judgment on a mixture of what’s most important plus some that are human interest and fun.”

via On NASA’s birthday, a reminder that we can thank Nixon for the agency | Ars Technica.

NASA just made my day! The U.S. space agency launched a new web-based search engine for much of its catalog of images, video and audio files, browsable by keyword and metadata.

All the content on the site is embeddable, and there are multiple resolutions to choose from for downloads. The site also shows image metadata, so you can see what equipment was used when they were captured. There’s also a caption file available for all video, so you can easily include subtitles with clips when reposting.

NASA notes that this isn’t a comprehensive collection of its available media, but a representative and deep collection with an easy-to-access public interface. It’s also planning to expand this collection over time.

The Verge reports that NASA’s Jet Propulsion Laboratory commissioned Seattle design firm Invisible Creature for a 2016 “Visions Of The Future” calendar that will be given to NASA staff, scientists, engineers, and government officials. JPL will also release digital copies of each month’s artwork for free. (Watch for them! Get the whole set!) 🙂

For me, one of the quiet perks of working with govinfo has always been posters and graphics. These new ones look great! 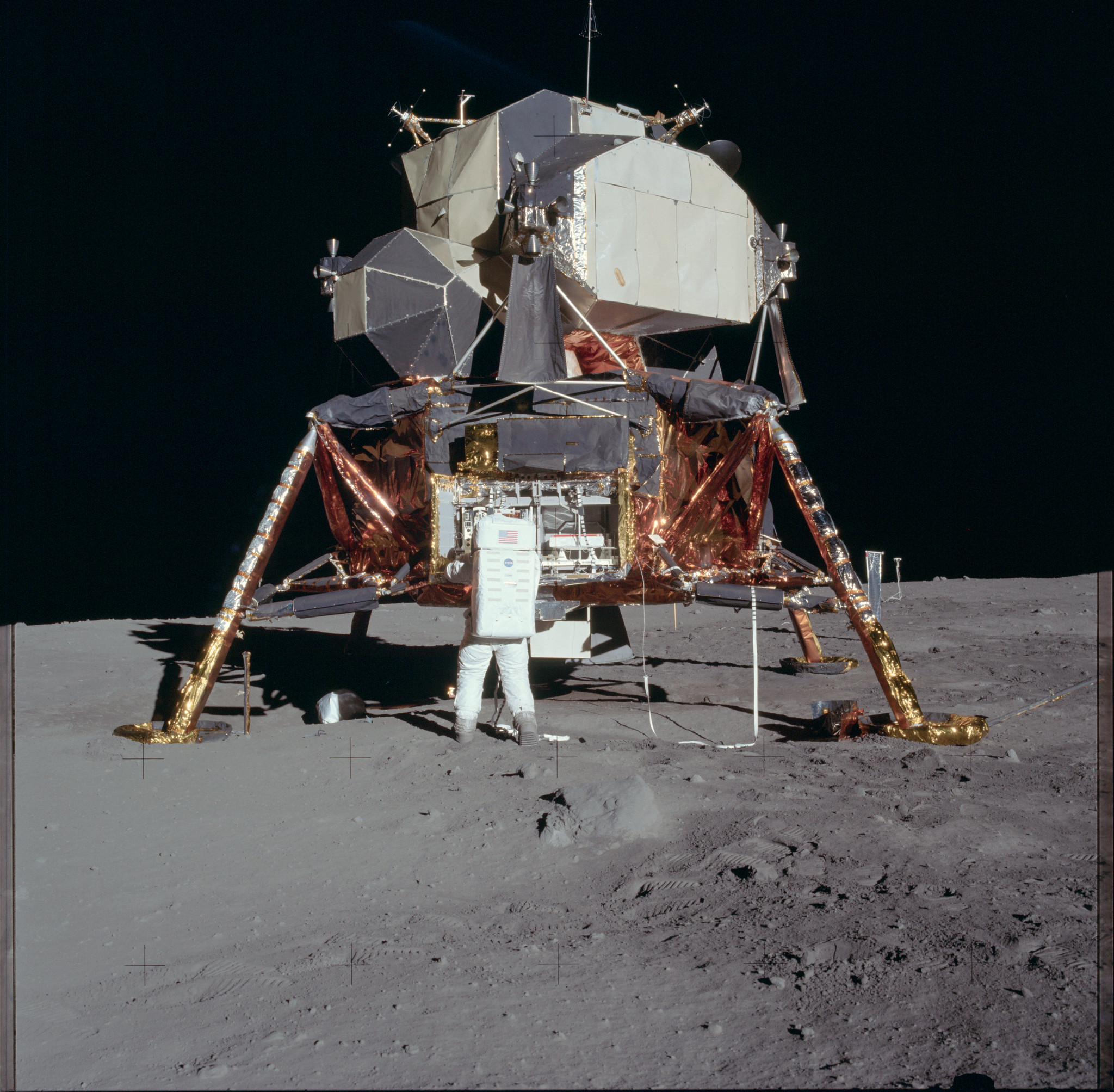 Want the federal govt to do something? Start a kickstarter campaign 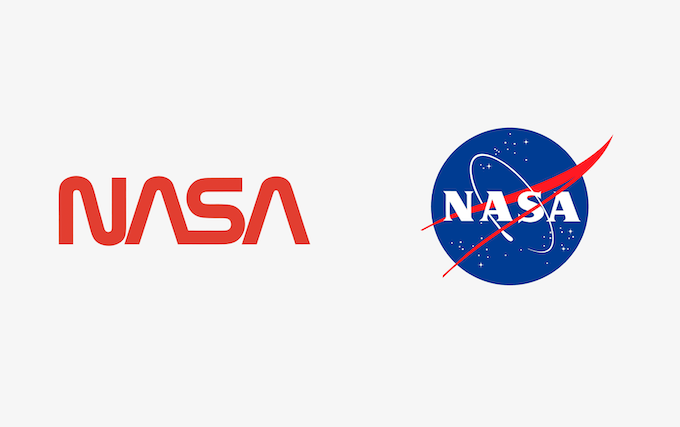 This is a strange and interesting twist of a story. About a week ago, a couple of graphic designers from NY City decided they wanted to crowdfund the republication of NASA’s 1975 Graphic Standards Manual as a tribute to Designers Richard Danne and Bruce Blackburn who originally created the manual — and which was revoked in 1992 when NASA decided to change from the “worm” logo and went back to their old logo nicknamed “meatball.” I didn’t find any FDLP libraries with this manual in either WorldCat or GPO’s Catalog of Govt Publications, so it is indeed a rare item. The reissued manual will include a 500+ word foreword by Richard Danne and a 2000+ word essay on the culture of NASA at the time of the manual by Christopher Bonanos (New York magazine, Instant: The Story of Polaroid) and will weigh “approximately 5lbs on earth, 0.9lbs on the moon.”

But now, 2 days ago on September 8, NASA published a PDF version of the 1975 NASA Graphics Standards Manual — and I’ve grabbed a copy for the Stanford digital repository and submitted it as a fugitive to GPO. There’s no mention from NASA on whether it is coincidence or if they decided to make the old manual available because of the interest generated by the kickstarter campaign.

Far from being ecstatic that NASA would make the manual freely available online, designers Reed and Smyth are vowing to go through with their kickstarter campaign — which has garnered 6,576 backers and $693,690 pledged of $158,000 goal — and print the book. “It’s great that they’re [NASA] making the guidelines available to the public, we think they should be. That said, we don’t think that having an online PDF is the easiest way to engage with the information.” And therein lies the rub. Here’s a public domain govt publication that’s currently only available as a PDF download from the NASA site, but the graphic designer community — and perhaps the NASA space nerd community too — wants this manual in physical book form because that’s the “best way to engage with the information”!

A little over a week and a half ago, New York-based graphic designers Jesse Reed and Hamish Smyth, who are best known for their New York City Transit Authority Standards Manual project, took to crowdfunding giant Kickstarter once again to raise funds so that they can re-issue the 1975 NASA Graphics Standards Manual.

“[In 1972] Neil Armstrong has uttered his famous words. The Apollo era has come to an end. Public interest in space exploration wanes. After all, how do you top a man on the moon? Designers Richard Danne and Bruce Blackburn—of the New York firm Danne & Blackburn—walk into a room at NASA with a portfolio. Inside is a presentation that will change the face of NASA and their careers with it.